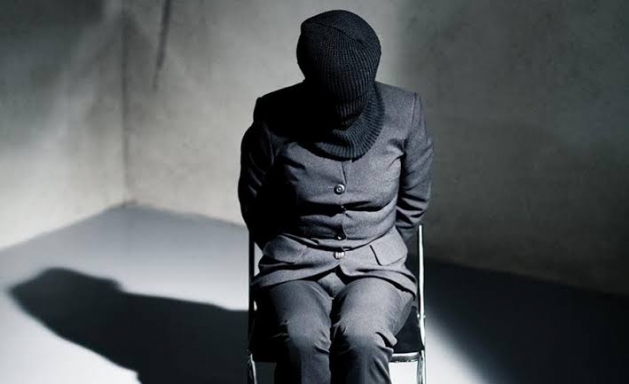 The Islamabad High Court (IHC) on Friday sought the investigation report from the Islamabad police within two weeks about the kidnapping of a lawyer, Hamad Saeed Dar. Chief Justice Athar Minallah conducted hearing on a petition against the kidnapping of the lawyer from Islamabad by unknown people. Deputy Attorney General Syed Tayyab Shah, Azhar Shah of Police Legal Department appeared before the court on behalf of the federation. The court asked what had happened to the police officer who did not even bother to register a First Information Report (FIR) of the incident. The police officials said that the area SHO had been suspended and a show-cause notice issued to him over negligence. The court expressed anger over the police and said that a father went to the SHO and the police did not register an FIR. His father was a serving army officer, he said, adding that what would be the attitude of the police with a common man. The deputy attorney general said the matter was presented in the federal cabinet. He said he would inform the court after getting the meeting's minutes. The petitioner's lawyer said that no one had made any contact regarding the investigation till Friday (today). The court said that the existing committee of the federal cabinet could not interfere in the process of investigation. The victim lawyer said that his laptops and mobiles were still not recovered. Police officials said that a committee had been formed, headed by the SSP Investigation. They did not see anything in the cameras. The court asked the recovered lawyer whether he knew who the kidnappers were. Hamad Dar Advocate said he did not know anything about them. The bench said then the court could not impose any action on anyone. The court called for a report and adjourned the case for two more weeks.