SCBA slams delay in appointment of judges to superior courts 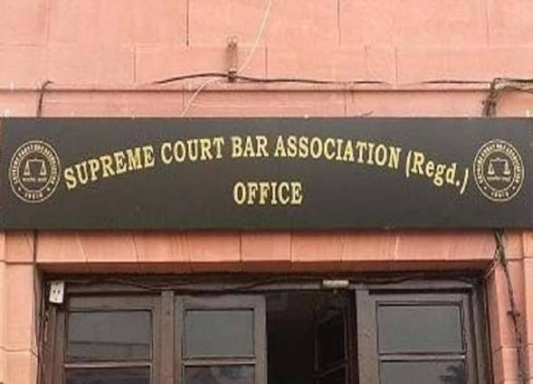 The Supreme Court Bar Association (SCBA) on Monday expressed apprehensions over the delay in appointment of judges to superior courts and termed the same the "major hurdle in dispensation of justice to the public at large”. In a resolution passed unanimously during the 3rd meeting of the 23rd Executive Committee of the Supreme Court Bar Association, it expressed concern over the delay in appointment of judges to superior courts. The SCBA recalled that recommendations in this regard made by the Lahore High Court chief justice were placed before the Judicial Commission for several times but have not been considered on anonymous grounds. The association considered that the delay in finalization of such a core issue of judicial as well as constitutional paradigm is resulting in increase in pendency of cases, adding it is raising anxiety amongst the legal fraternity across Pakistan. The association said the matter of appointment of judges without any further delay should be decided in true letter and spirit as provided under Article 175 (A) of the Constitution. It suggested that the amendment to Article 175 (A) is now inevitable so as to avoid any impediment and complication in appointment of judges to superior courts and make the entire process more transparent. Similarly, the SCBA recommended that allocation of vacant posts should be made on the basis of fairness and equal opportunity, especially in terms of allocation of seats and representation to the southern Punjab region. It resolved to continue its earnest efforts for figuring out the loopholes prevailing in the judicial system.