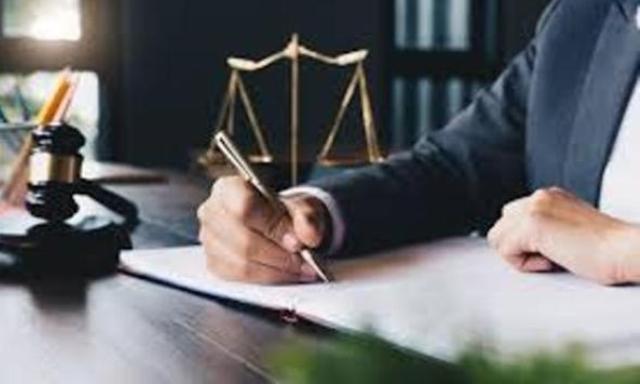 It is not easy to become a lawyer and very tough to survive economically as a young lawyer. After a student graduates in law and becomes an advocate, he enters a tough world.In films, it is depicted that when the hero completes his law degree, he becomes a lawyer.He and his family celebrate and within no time he has won many murder cases due to his intelligence and expertise in legal tactics. He becomes rich and spends a luxurious life with his beautiful wife, played by the heroine.But real life is totally different, as a fresh law graduate finds himself in a strange and cruel world when he starts his professional career. First of all he has to join a senior lawyer (a sort of internship) in order to learn the necessary skills of his profession.This duration as a junior lawyer can last anything from a few months to a few years. It can sometimes extend to anything between five and 10 years.But generally after spending years with a senior, the young lawyer learns nothing except how to get cases adjourned in courts.During this period of internship, the lawyer earns nothing. In fact, he has to spend money from his own pocket. He usually wastes his time in the canteen and in the Barroom with his colleagues.Many lawyers leave this profession during those early years due to economic hardship and opt for other jobs. Those who fail to find any job remain in this profession as unpaid workers.One main reason for the hardships faced by young lawyers is our outdated and flawed educational system. During three years of law graduation a student learns nothing useful which can help him in his practice.Another reason for their troubles is the indifferent attitude of senior lawyers. There are few senior lawyers who train a junior honestly and pay them in the early years of their career.The attitude of various lawyers’bodies like the Punjab Bar Council, local district bar and high court bar is also indifferent towards young lawyers.They have failed to formulate and implement any useful policy for the welfare of young lawyers.